Art for Comics and Storyboards: What's the Difference?

Famous Frames artist Trevor Goring and good friend Aaron Sowd are featured in an excellent article by Michael Dooley for Printmag.com, Art for Comics and Storyboards: What's the difference?!

Film scripts give more latitude to tell the story the way the artist envisions it. A full comic script lays out every frame and the writer often chooses what frames are on the page. In a film script, the artist is the one who breaks down the script beats, visually. 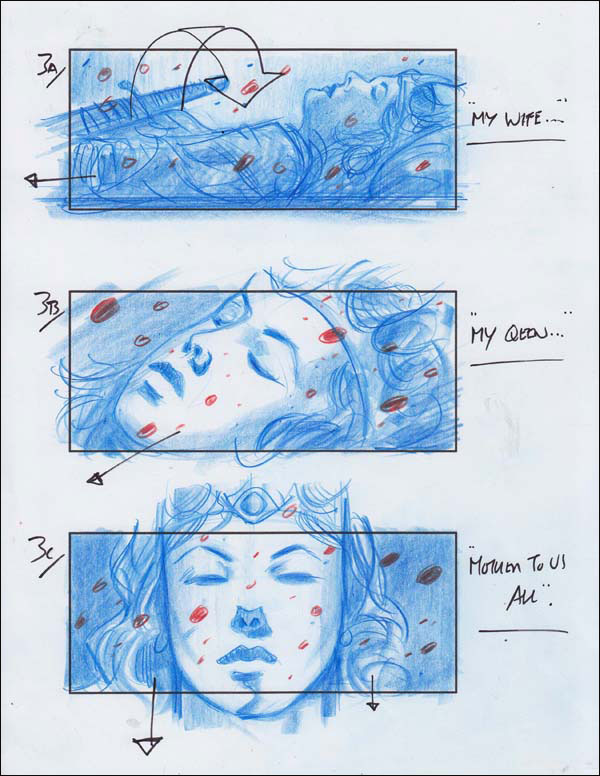 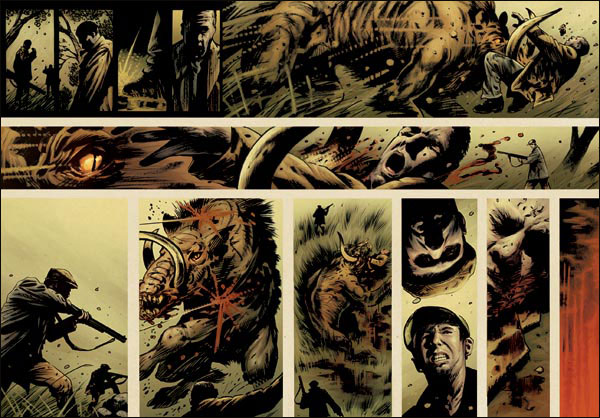 I grew up with no TV, so when I discovered comics as a kid, they changed my life: they had both words and pictures. I started off reading all the Tintin and Asterix comics that I found at my local library, then I moved on to superhero comics.

After Earth storyboards by Aaron Sowd: 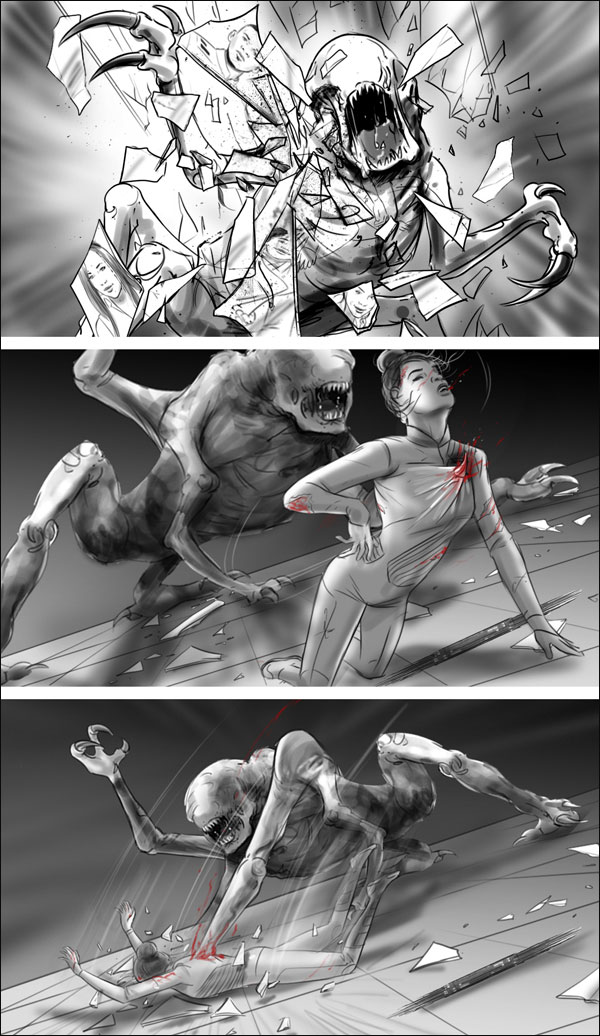 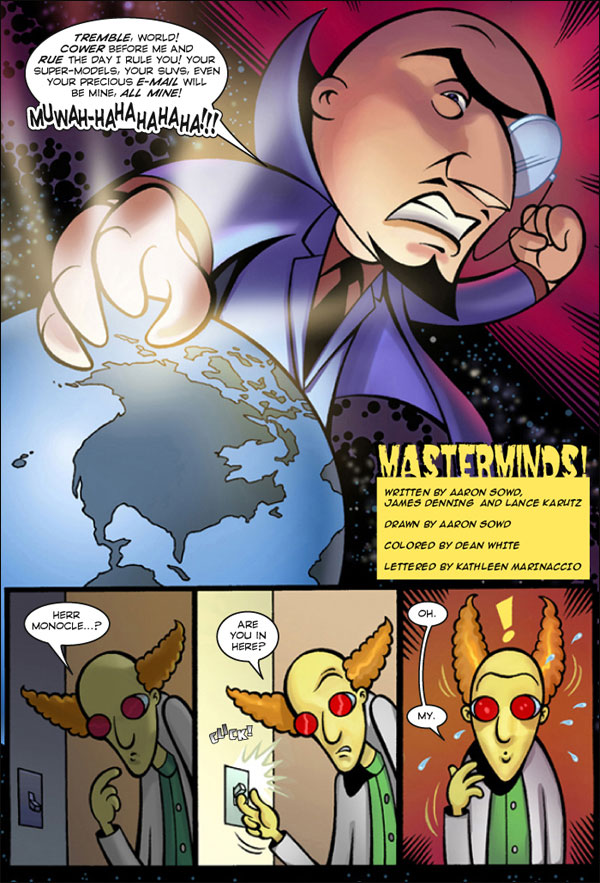 Don't forget to check out the full article! 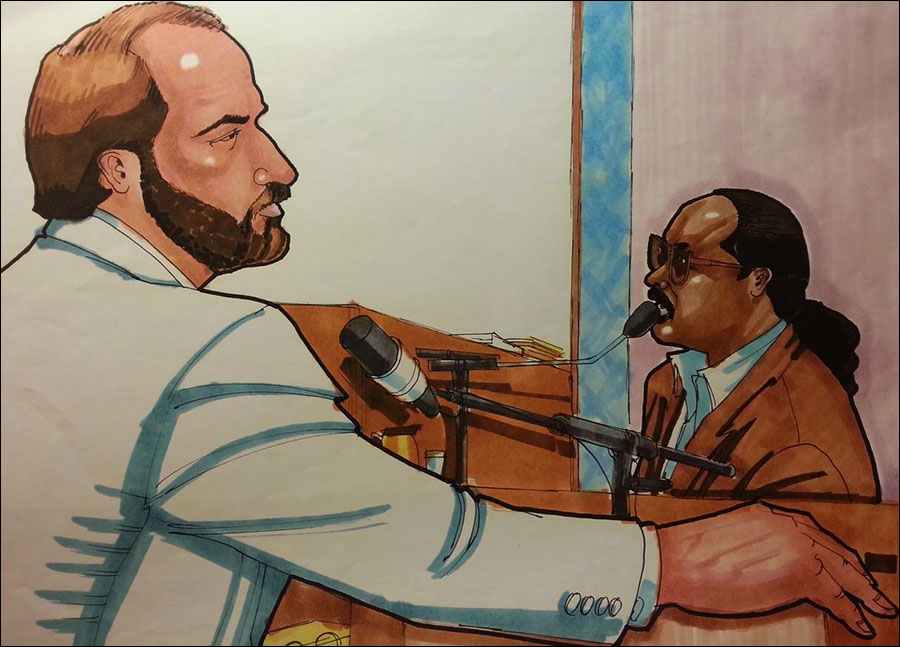 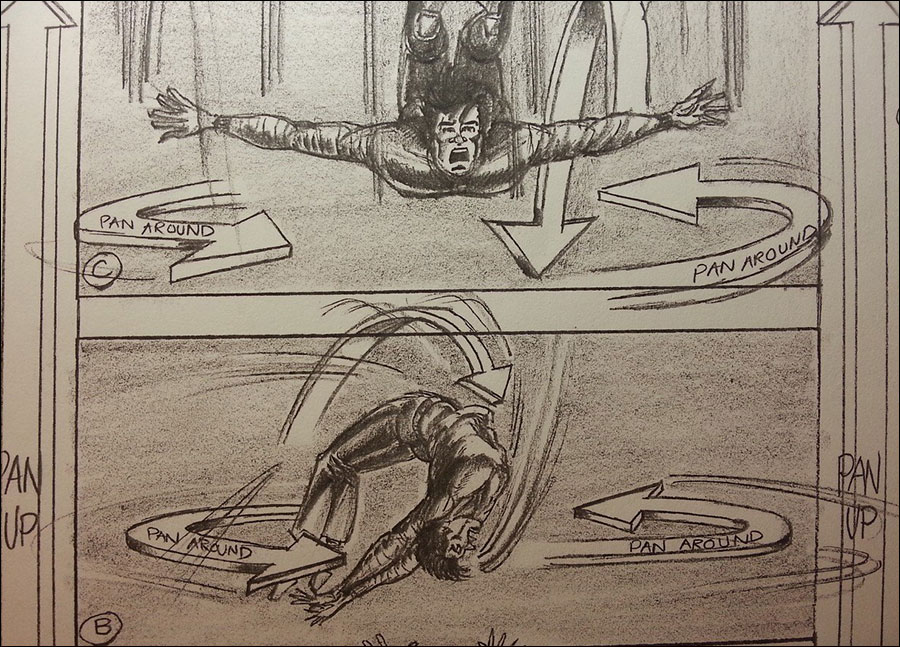