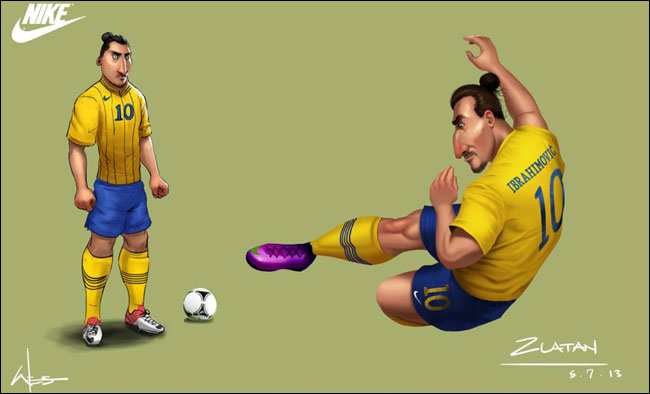 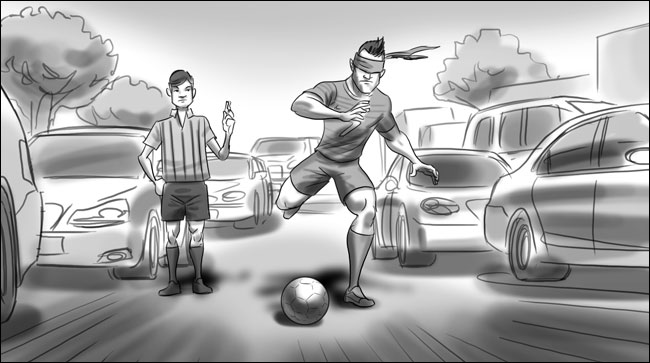 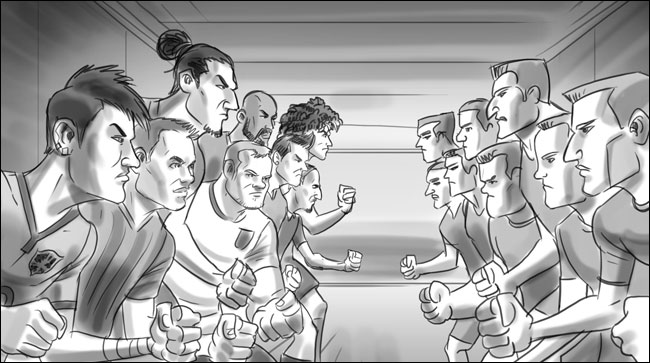 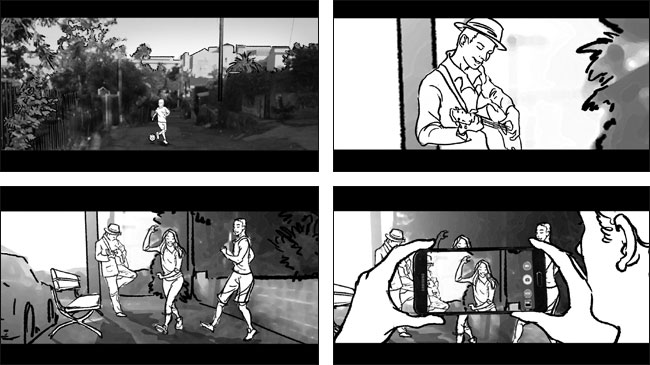 Famous Frames Storyboard artist Micah Brenner has worked on not 1 but 2 films that are currently premiering in the 20th annual Los Angeles Film Festival. THE WELL and COMET.

Of the experience Micah says, "I'm beyond proud to have contributed to these two great directors' visions. Tom Hammock is a long time friend of mine, and seeing his tale come to life is a real victory. Both of these films were visually dynamic and my collaboration with these new directors and their phenomenally talented DP's was incredibly rewarding. Get out and see some cinema at LAFF: THE WELL and COMET."

Take a look at the film info as well as some art below!

The Well
The Beyond 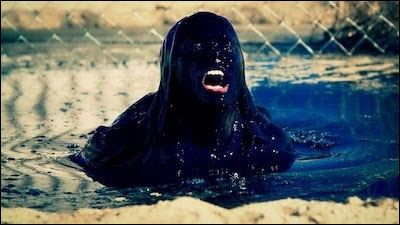 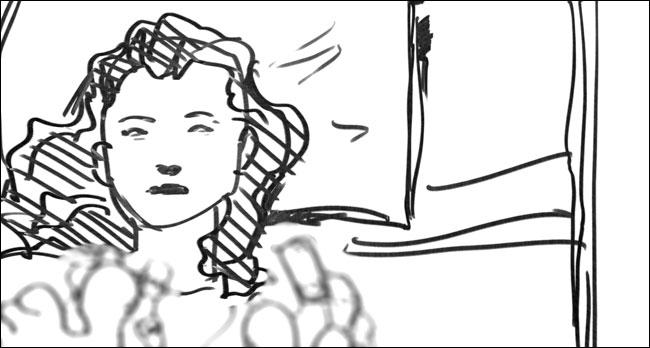 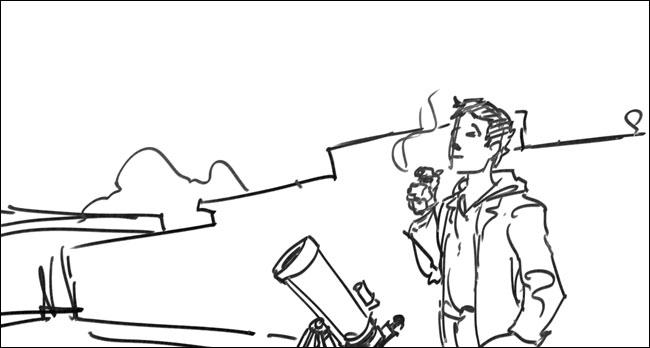 Trailer:
At the edge of a barren valley, all that remains of the Wallace Farm for Wayward Youth is a few hollowed-out husks of buildings and the memories of Kendal, a seventeen-year-old girl who can barely recall when the valley was lush. It's been a decade since the last rainfall, and society at large has dried up and blown away. Only Kendal and a few others remain, barely scraping by while dreaming of escape. When a gang leader named Carson lays claim to what little precious water remains underground, Kendal must decide whether to run and hide or bravely fight for what little she has left in this post-apocalyptic thriller. 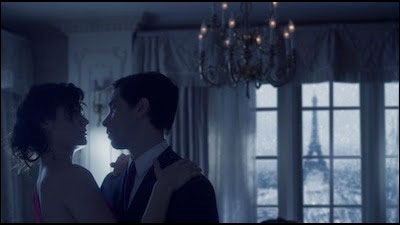 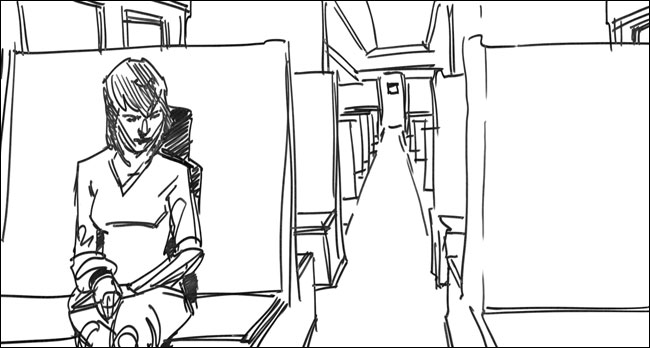 Trailer:
Hurtling back and forth in time over six years of a passionate, complicated relationship, this high-style love story crackles with brilliant repartee and simmers with true feeling. Emmy Rossum is the bright, skeptical Kimberly, and Justin Long is the tightly wound Dell. They first meet in a random encounter at Hollywood Forever, where they've both come to watch a meteor shower. It's the start of a romantic roller coaster ride that leaps from a Paris tryst to a squabble in New York to the Hollywood Hills, taking risky and unexpected emotional turns with daredevil aplomb.