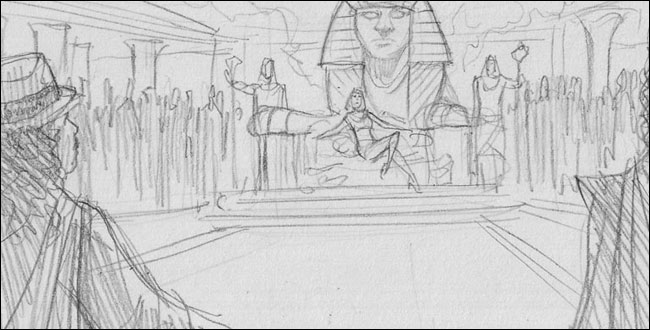 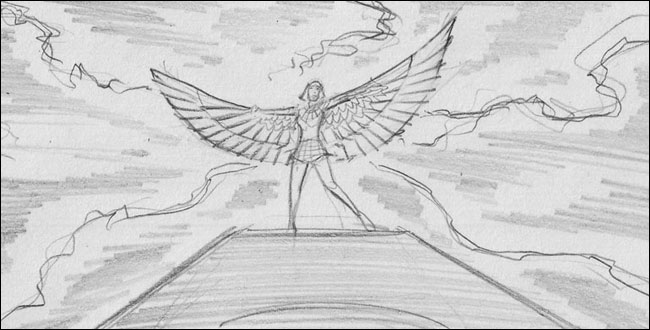 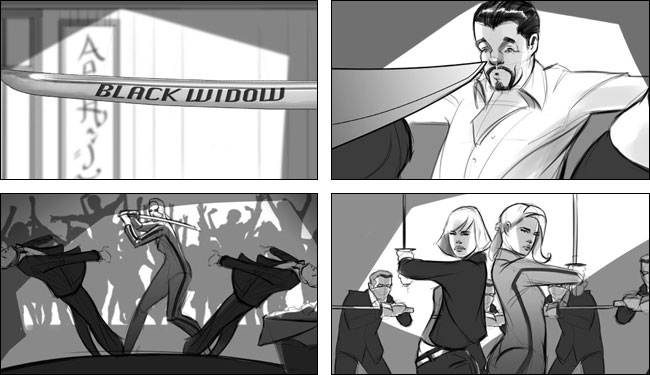 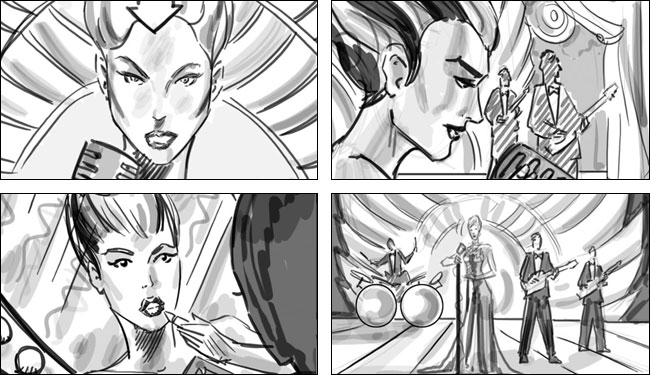 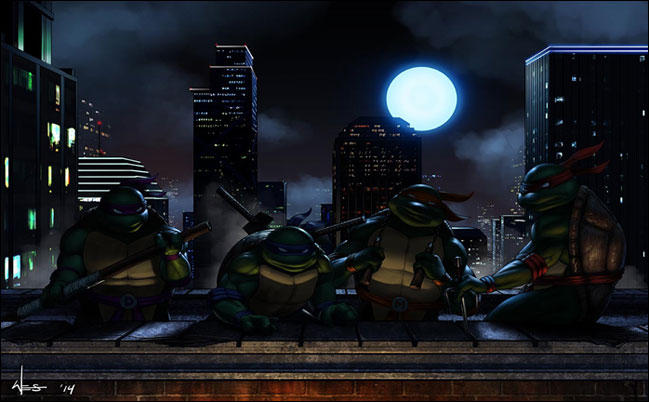 It has been seven years since the last TMNT film came out and this year Michael Bay has produced the latest live action version. The new film, starring Megan Fox, tells the story of four unlikely outcast brothers who rise from the sewers and discover their destiny as heroes. When darkness settles over New York City, the Turtles must work with fearless reporter April O'Neil (Fox) and her cameraman Vern Fenwick to save the city and unravel the evil Shredder's plan. 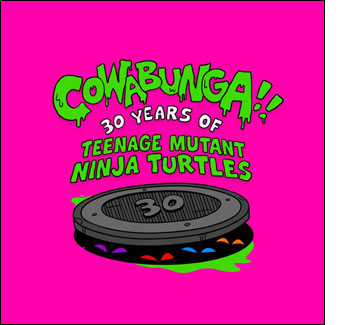 While TMNT fans are excited about the films release, the fever is not limited to the movie. TMNT art is popping up all over. The iam8bit Art Gallery just had an event, ‘Cowabunga!! 30 Years of Teenage Mutant Ninja Turtles’ Where artist from around the world created art celebrating the mean green fighting machines. Wes Louie created this piece for the event. 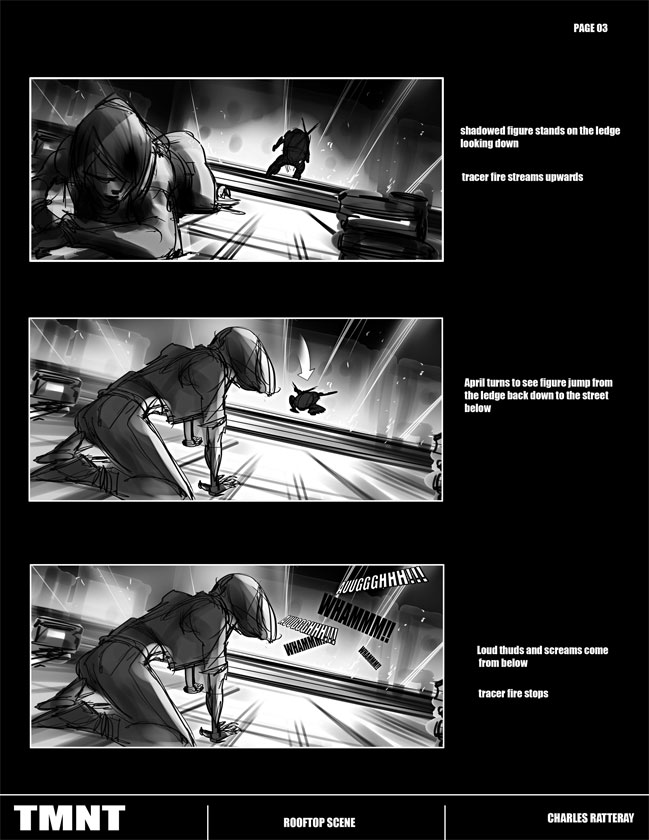 Artist Charles Ratteray was hired by Paramount to do the storyboards for the film. He worked closely with the films director Jonathan Liebesman as well as with the stunt department. Charles says that growing up with the Ninja Turtles influenced his style, so it was great to work on the film. 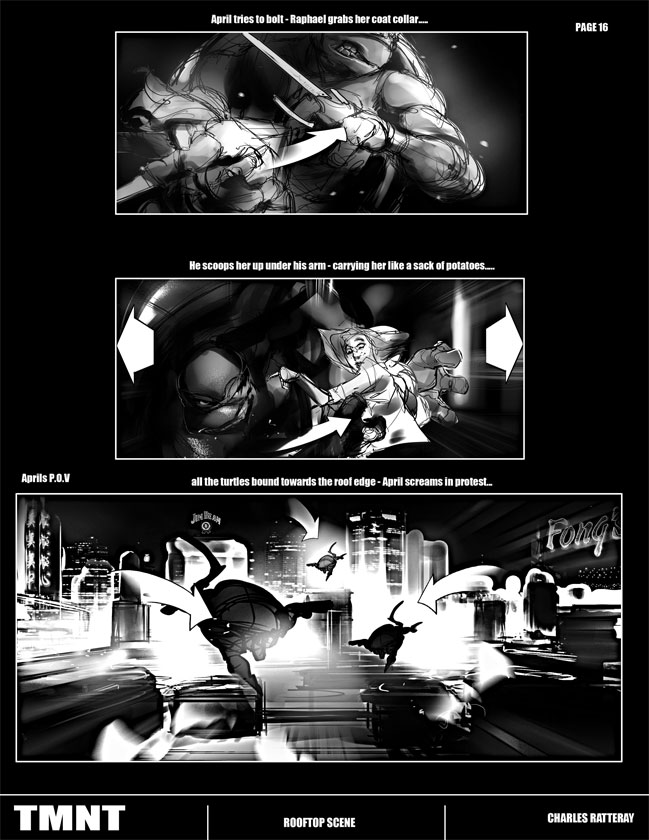