Art of The Hidden Dimensions

Have you ever wondered if your city has disturbing hidden secrets from the past?

What if those things were still going on right now as we speak?

What if you were confronted with the truth and had no choice but to face it or die?

Famous Frames artist Alex Lanier has released The Hidden Dimensions, a graphic novel which seeks to have those questions answered.

Written and illustrated by Alex himself, this sensational story is the first book of a trilogy about government greed to the max and how it horribly backfires. Journey along with a hilarious and fun-loving family as they discover this government secret which is deeply embedded in their quiet City of Little Hill. What they see next can only be described as hidden pandemonium! 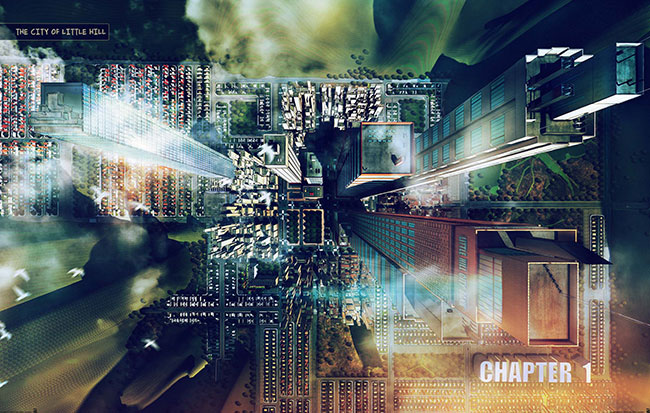 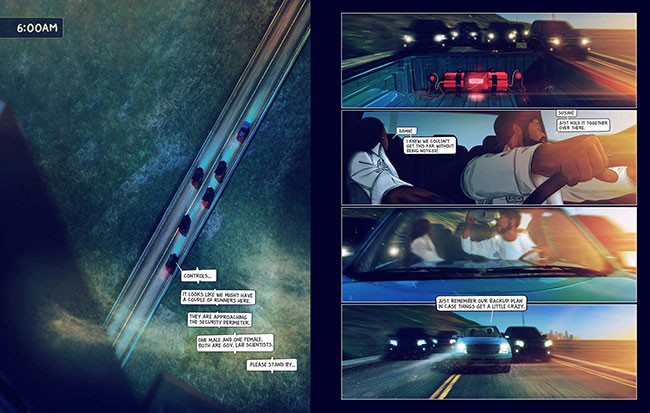 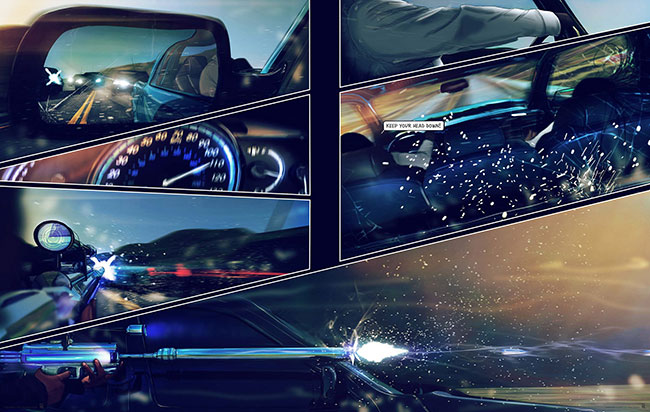 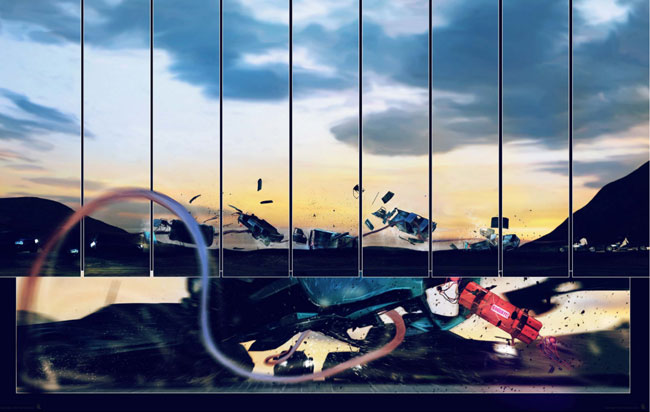 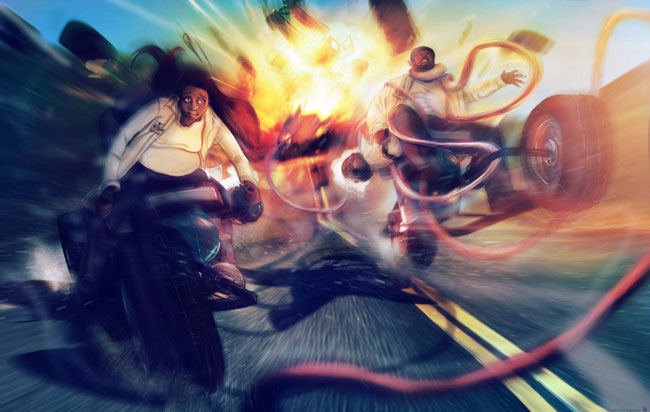 CLICK HERE to see more of Alex Lanier's art, or CONTACT US to work with this visionary artist on your next project! 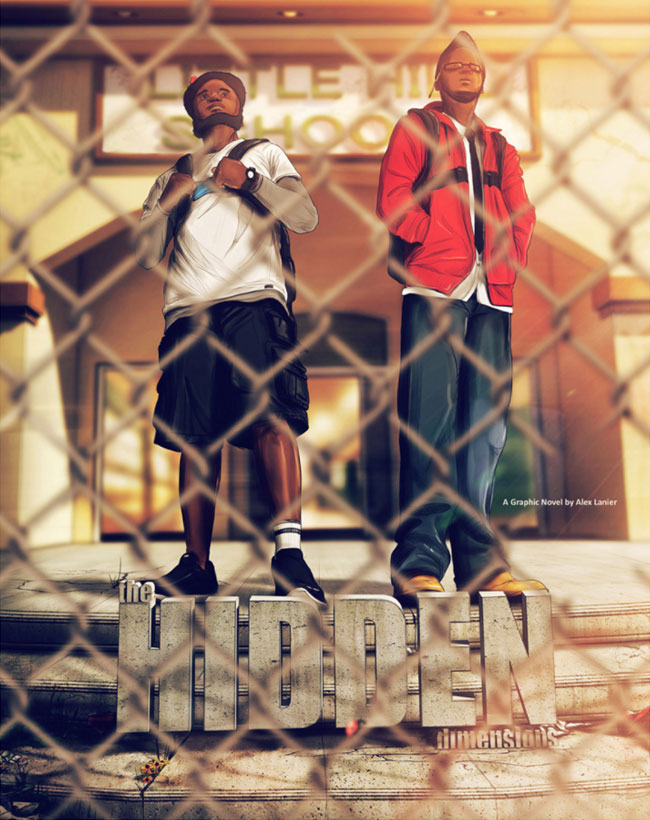 The much anticipated arrival of Destiny 2 finally came today, September 6, 2017, for PlayStation 4 and Xbox One, with a Microsoft Windows version scheduled for release on October 24. Destiny 2 is an online-only multiplayer first-person shooter video game developed by Bungie and published by Activision.

Famous Frames artists Micah Brenner and Shane Carrington spent several months at Bungie Studios in Seattle working with Bungie’s team. Micah, who also worked on the first Destiny game, said, "Bungie's cinematics team was amazing to work with – the Destiny franchise has some of the greatest art and artists around, and I'm proud I got to contribute.” 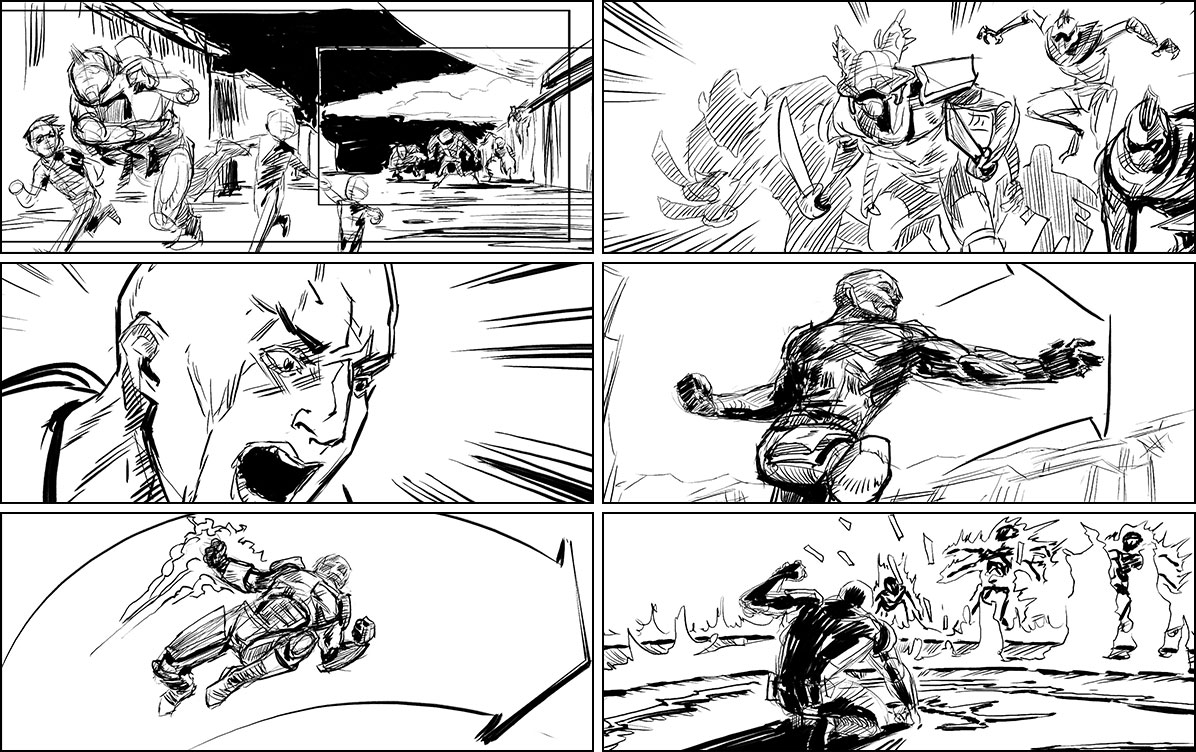 A sequence of Micah Brenner's storyboards of cinematics from the game. 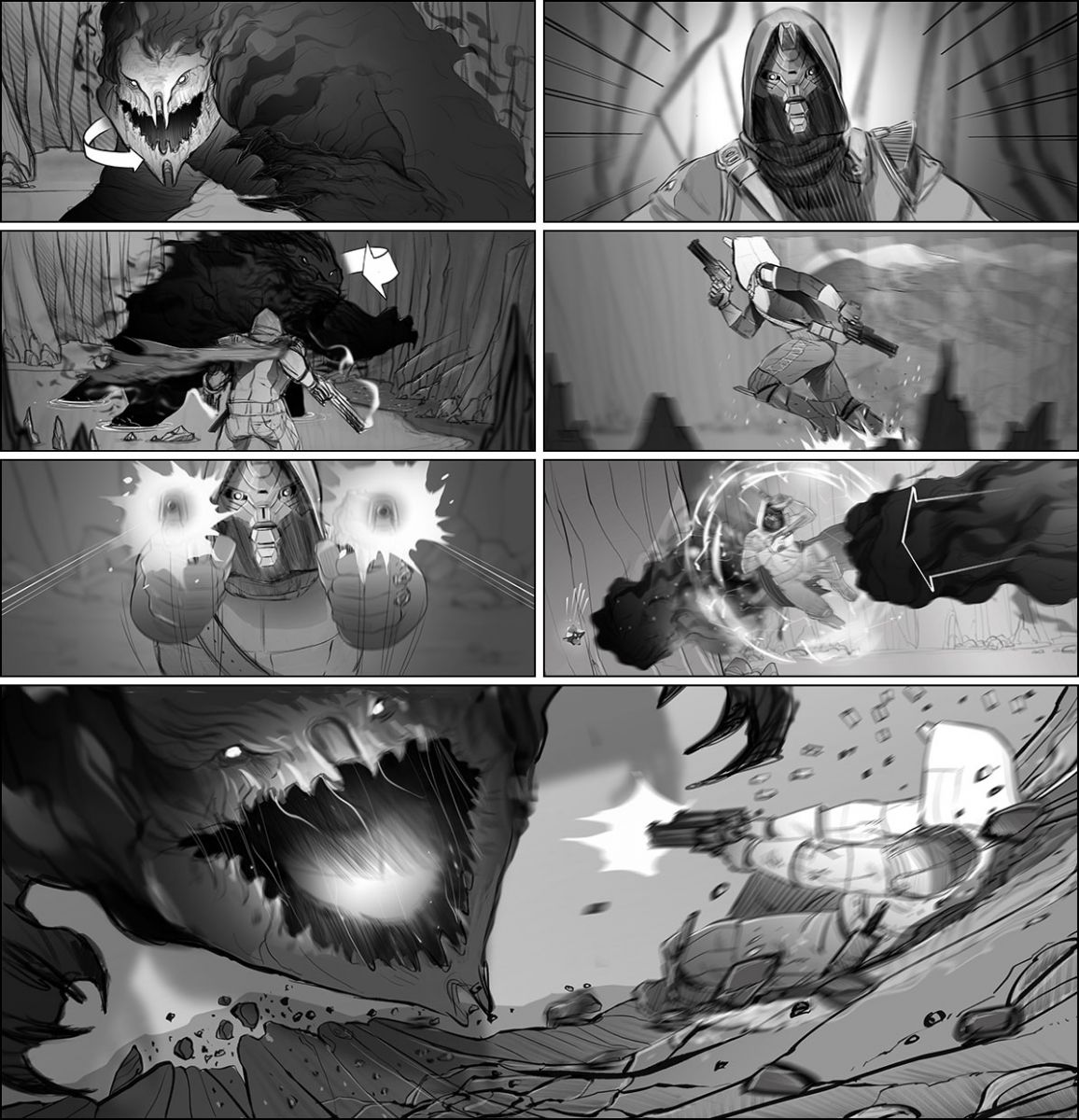 Shane Carrington's storyboards of one of the lead characters, Cayde-6, taking on a big baddie. Of his work on Destiny 2, he said, “It was exciting to work on a massive gaming franchise that so many people enjoy.” 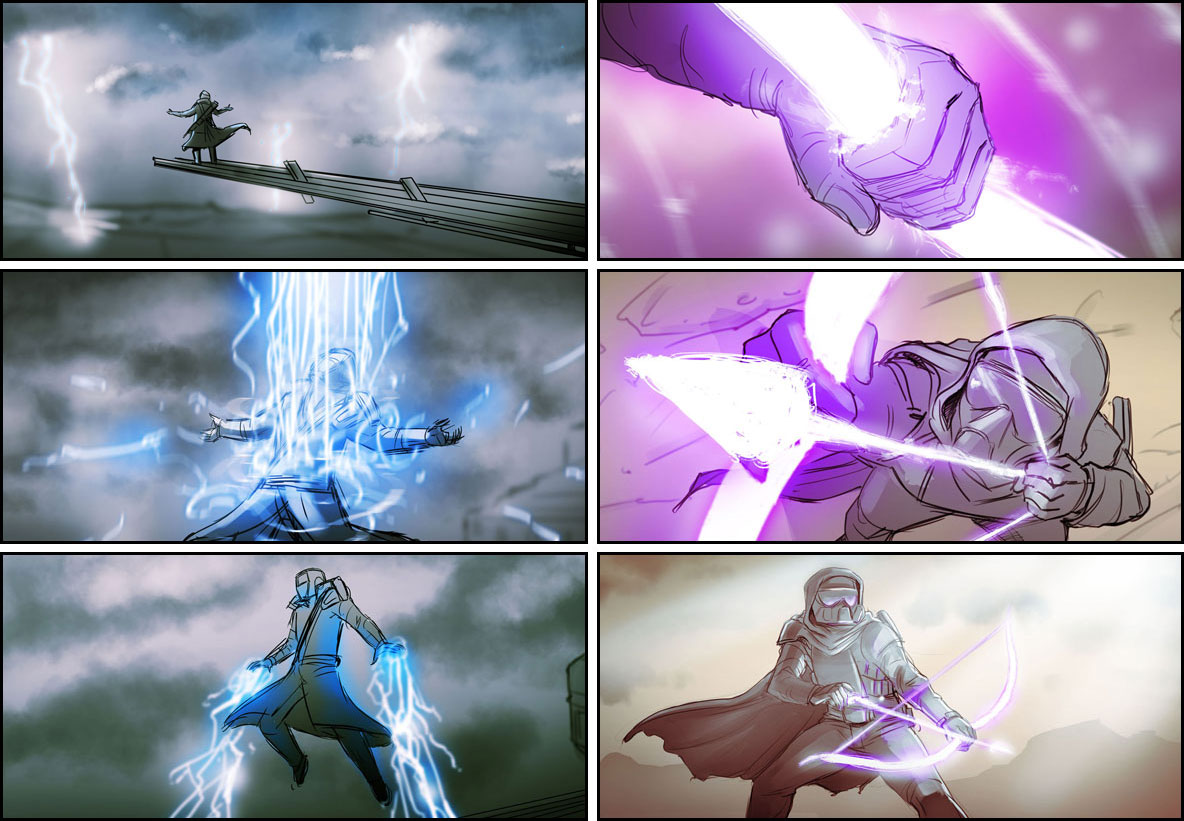 Drew Pierce's storyboards of an Exo in action.

Creating the boards for Destiny was extra fun for these artists because each class has their own specific upgrades, perks, special abilities, and two sub-classes that allow players to finely tune their individual characters to provide a different style. After choosing a class, players select one of three species for their character: Human, Awoken or Exo. There is a unique artistic aspect as players involved can then customize their character, opting to change gender or skin color. A character's species is only cosmetic and does not affect gameplay. 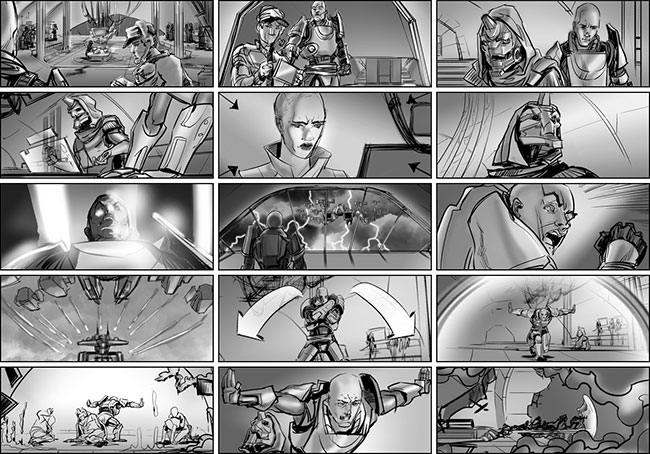 A sequence of Micah Brenner's storyboards, featured in the "Official Gameplay Reveal" trailer.

In addition to storyboarding Destiny 2, Famous Frames artists have a rich history creating key art and promotions for a variety of video games. Jeremiah Wallis worked on to promotions for Ubisoft’s Rainbow Six Siege, Lidat Troung has worked on several games, most recently Call of Duty. Charles Ratteray has worked on Concept Art for Assassin's Creed, and recently Amazon.com's game version of the film Dunkirk. Click an image below to see more!