Fall is beautiful, and it’s a season well represented in the commercial arts. It brings a visible change to the world around us. From the colorful weather to the food we eat, the clothes we wear and of course, the celebrations. Throughout Famous Frames’ long history, our artists have created so many pieces that truly capture the magic of November. Join us as we take a look at some of the highlights.

Fall Fashion
While we may miss the summer sun, it's nice to cozy up in jackets, boots and scarves. Check out this glam gal by Nob Yamashita. 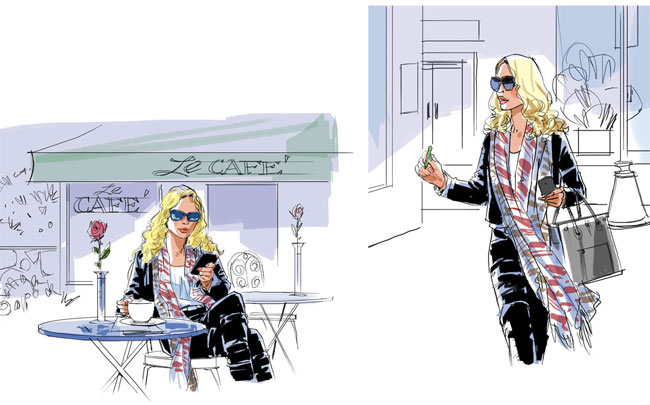 The Changing of the Seasons
Oh, the magic of the autumn leaves!  Poets have written about it, singers have sung of it, and Kensuke Okabayashi has drawn this enchanting image. 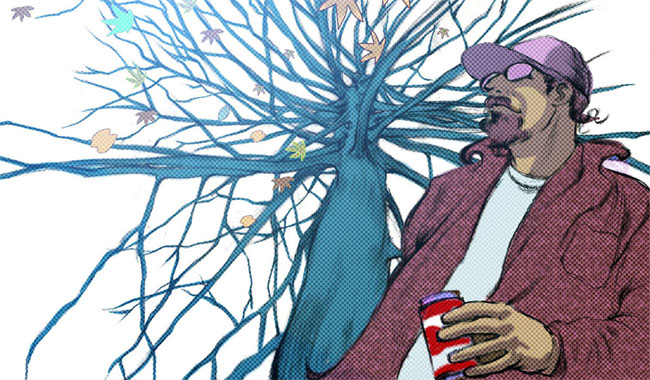 Presidential Election
The United States Presidential election occurs every four years on the first Tuesday of November. Last year, Fred Fassberger threw this one into the ballot box. 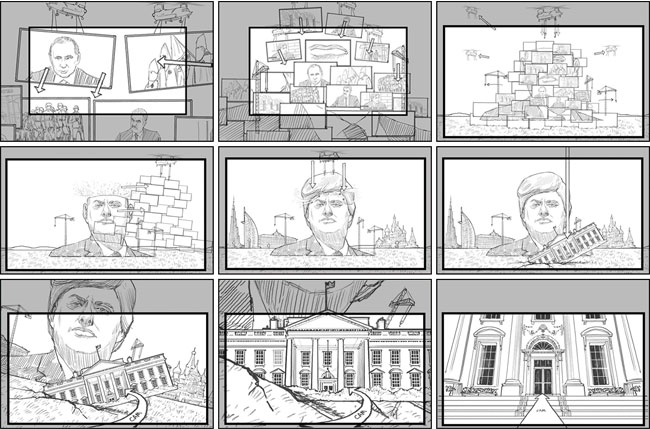 Holiday Reveals
From Leonardo da Vinci's Mona Lisa to Michelangelo's The Last Judgement, art has a long and storied history in relation to controversy. In modern times, we've been witness to a new art-controversy... Commerce and coffee!

Starbucks has been producing new holdiay cups for the past 20 years. Some have come and gone with little commotion,  while others have drawn the ire of conservatives for what has been seen as a secular design scheme that fails to properly represent Christmas. Below we can see a past holiday cup design drawn by Robert Kalafut. 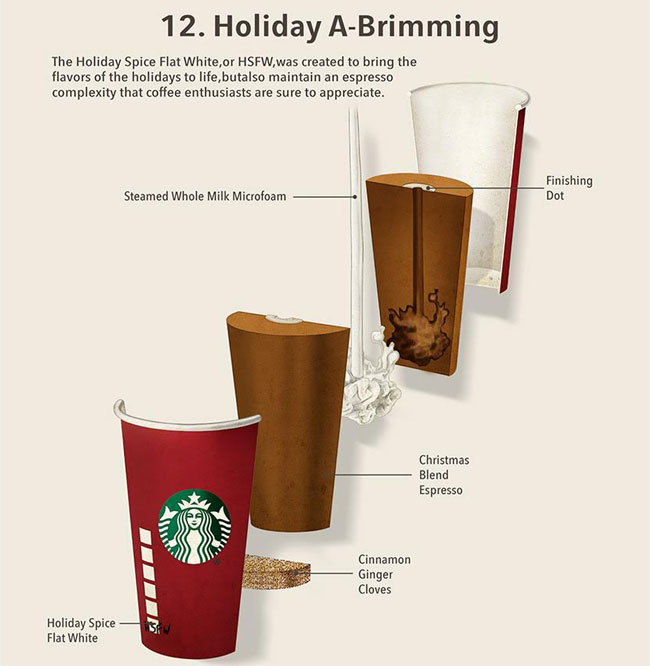 Black Friday
Since 1952, the day following Thanksgiving has been regarded as the beginning of the country's holiday shopping season. In this photo frame by Peter Vu, we see a mall with shoppers hoping to take advantage of some Black Friday deals. 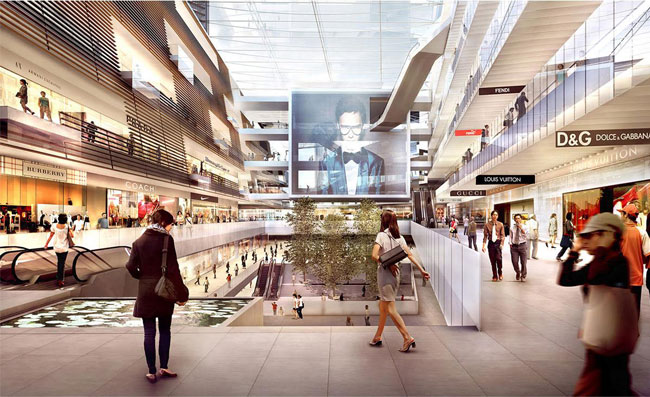 Thanksgiving!
Of course, no November tribute would be complete without proper Thanksgiving coverage. On this day we celebrate family, friends, food, football, spirits... did I mention food? Here's a look at some Thanksgiving work our artists have done over the years. 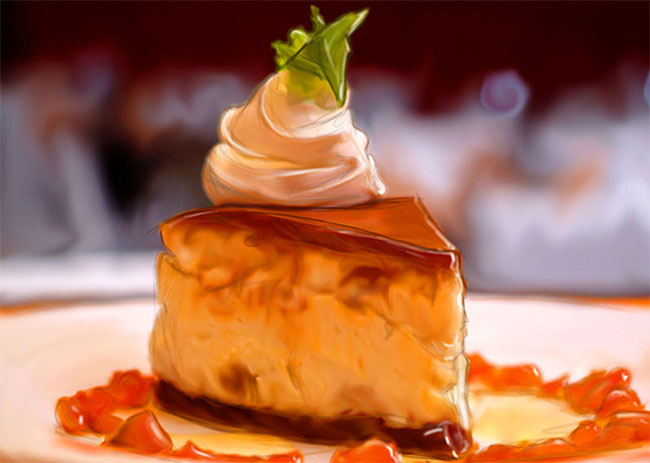 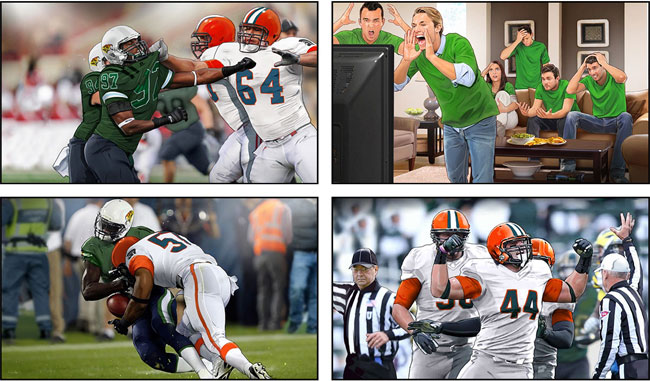 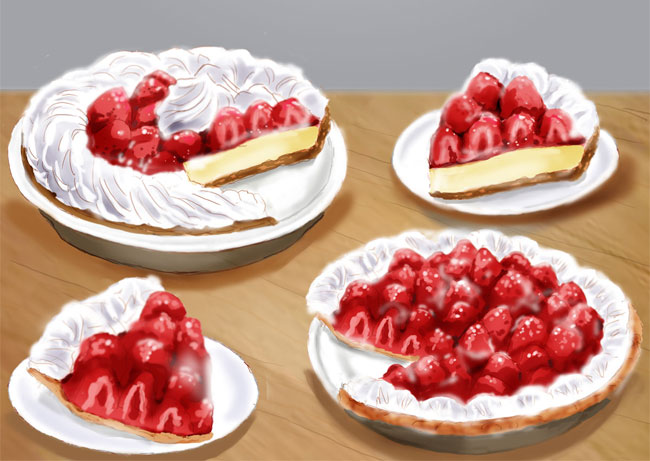 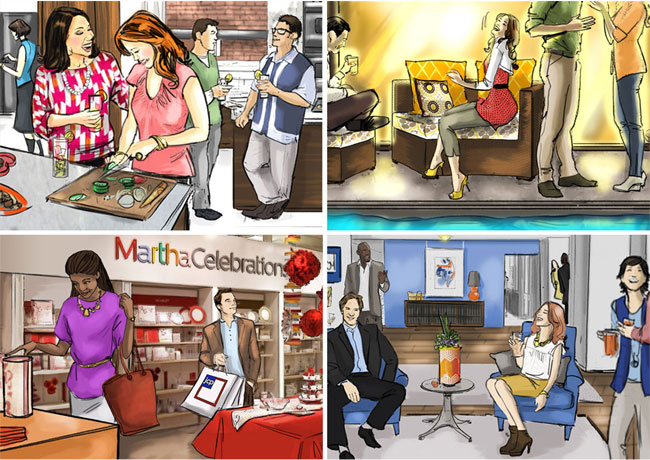 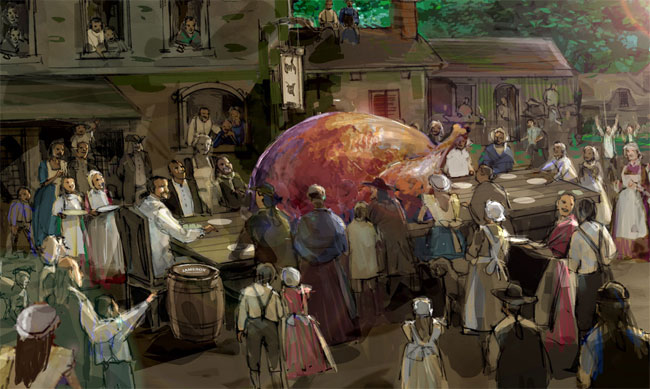