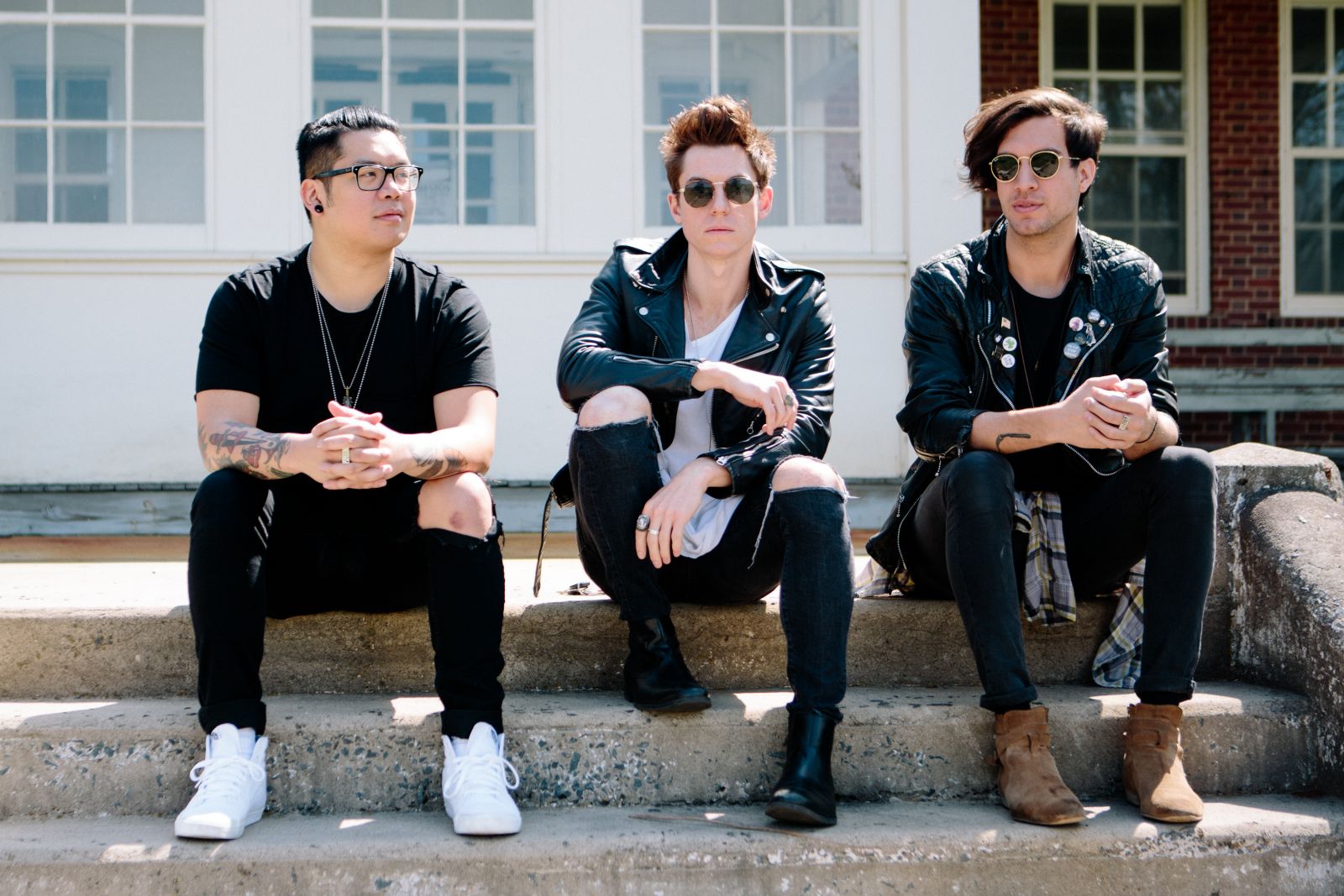 Indie-pop band Young Rising Sons paired with Famous Frames to create a unique and customized roll out for their new single “Undefeatable.”

Rob Gross, Marketing Director at Interscope Records contacted Famous Frames and proposed the outside-of- the-box marketing campaign that would hire 3 artists and pair each artist with a band member.  Once the band and the label agreed that Doug Brode, Drew Pierce and Evan Yarbrough were right for the assignment, they jumped right in.  The artists were given a storyline for each band member and created 20 rough sketches to illustrate the narrative of the song.  After going over the designs with the band and the team from Interscope, the artists polished up the work and it was ready to be rolled out.  The band then unveiled a still for each member on social media, 1 per day (3 members, 20 days) to tell the story of “Undefeatable.”

Each band member was paired with an artist:

“When we became involved in this project,” says Famous Frames agent Pamela Gross, “ I knew it would be crucial to have artists that were self directed take on this job.”   When asked to comment on his experience Evan said “I worked in the music industry for almost a decade, so it was fun to get creative with a band again. Their ideas and conceptual input differs vastly from film and TV people, which makes for a refreshing change of pace. Also, Andy was hilarious and easy to work with, hopefully we’ll be having a beer next time they’re in town.” Additionally, Drew said "It was a blast working with fellow artists from a completely different discipline. They were so enthusiastic to collaborate and come up with something special. Their positive energy was contagious."

Check out the rest of Evan, Drew and Doug's work and keep up with Young Rising Sons on their Instagram and Facebook.