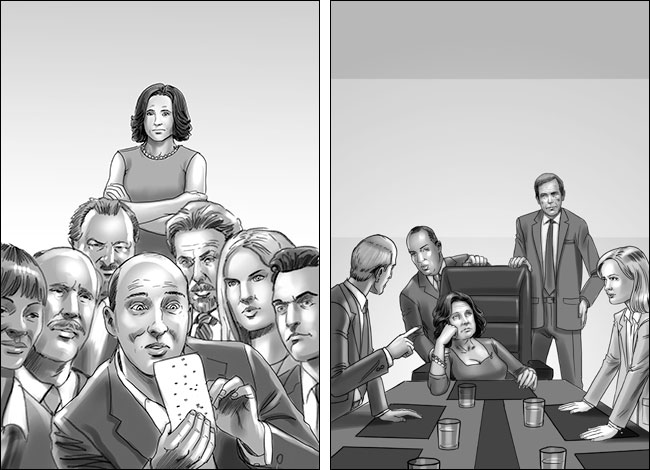 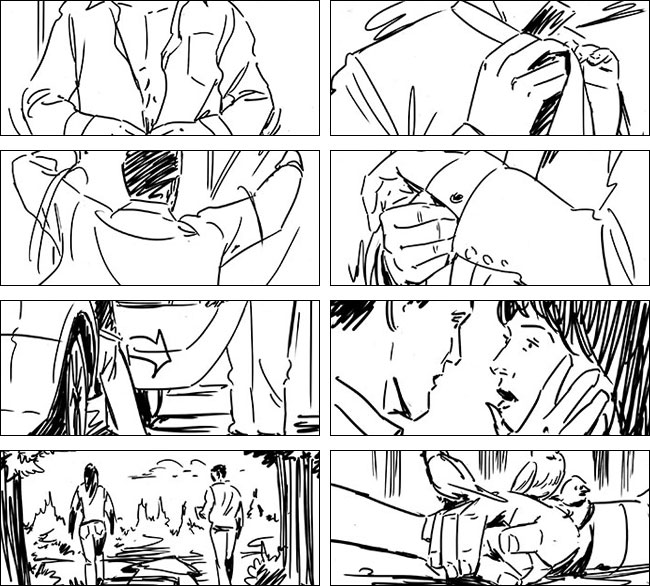 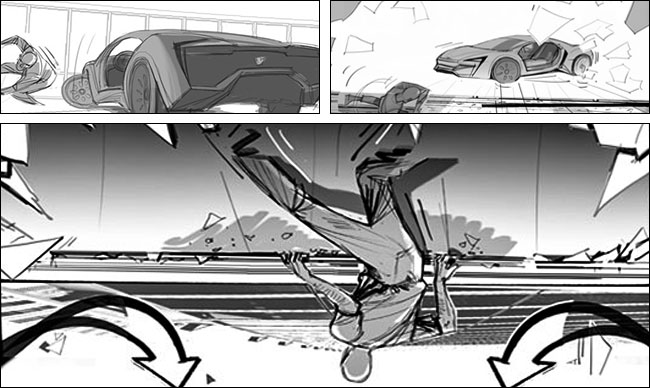 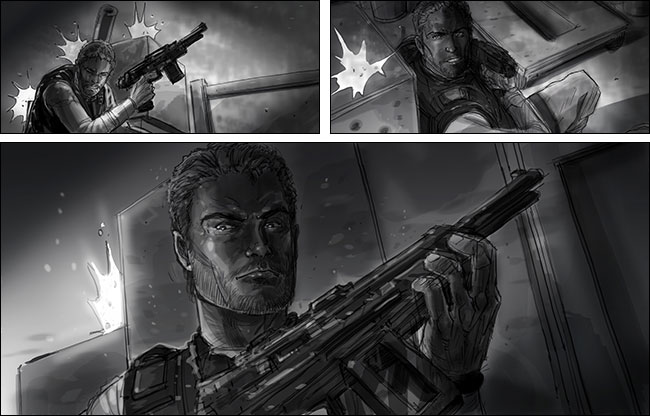 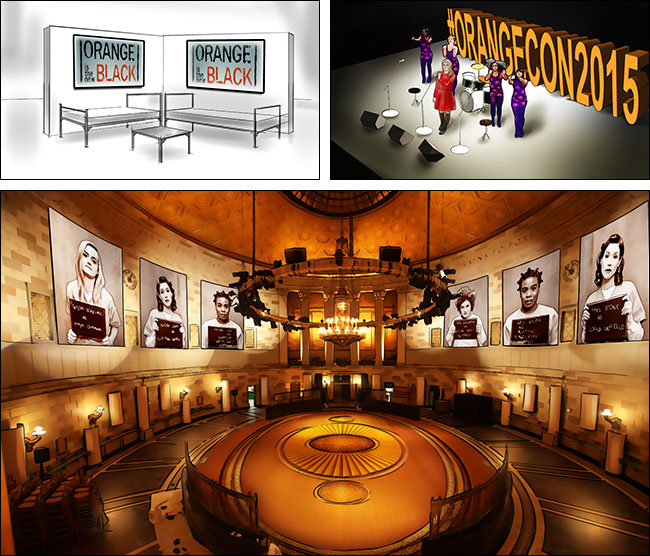 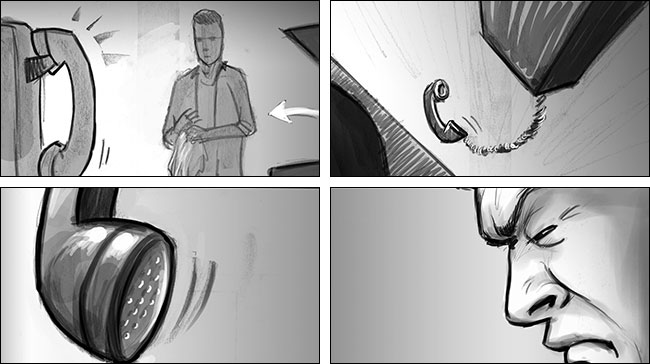 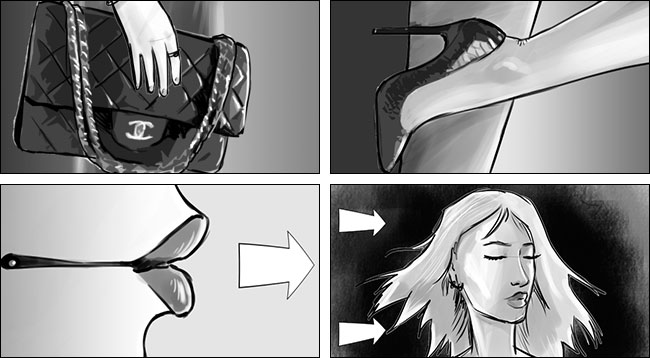 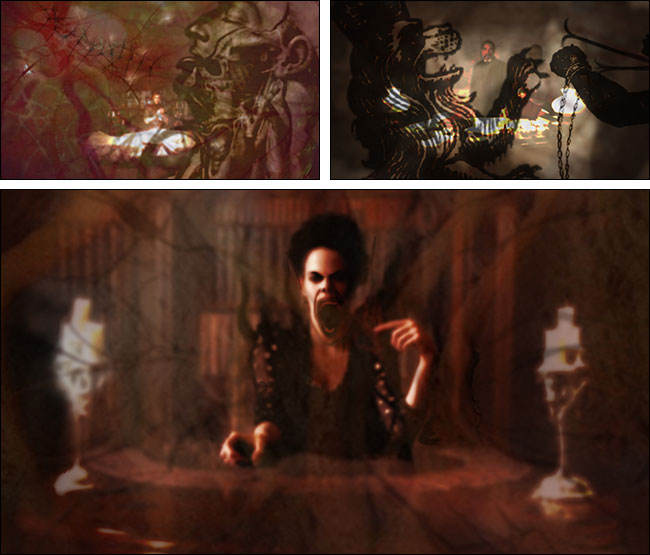 Here at Famous Frames we are doing everything we can to help Verizon celebrate a national comic book day Friday, September 25th. They are having several comic book artists including Famous Frames own Brandon Hamilton, David Hillman, Ed Traquino, Michael DeWeese and Paul Bonanno draw scenes created by fans who submit ideas via Twitter. If anyone is interested in this please go to Verizon's Twitter Page. 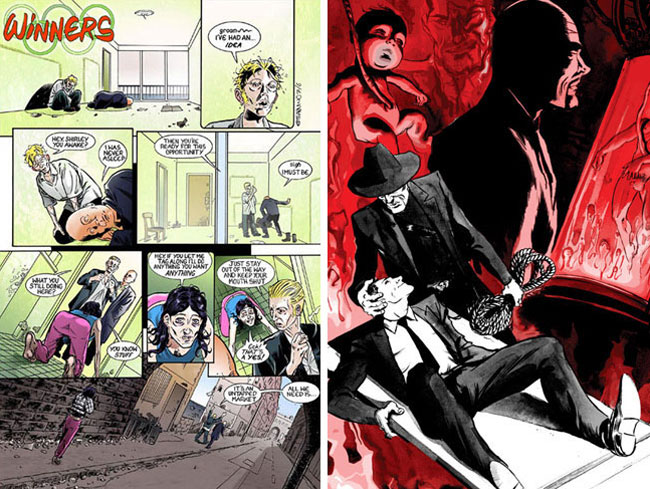 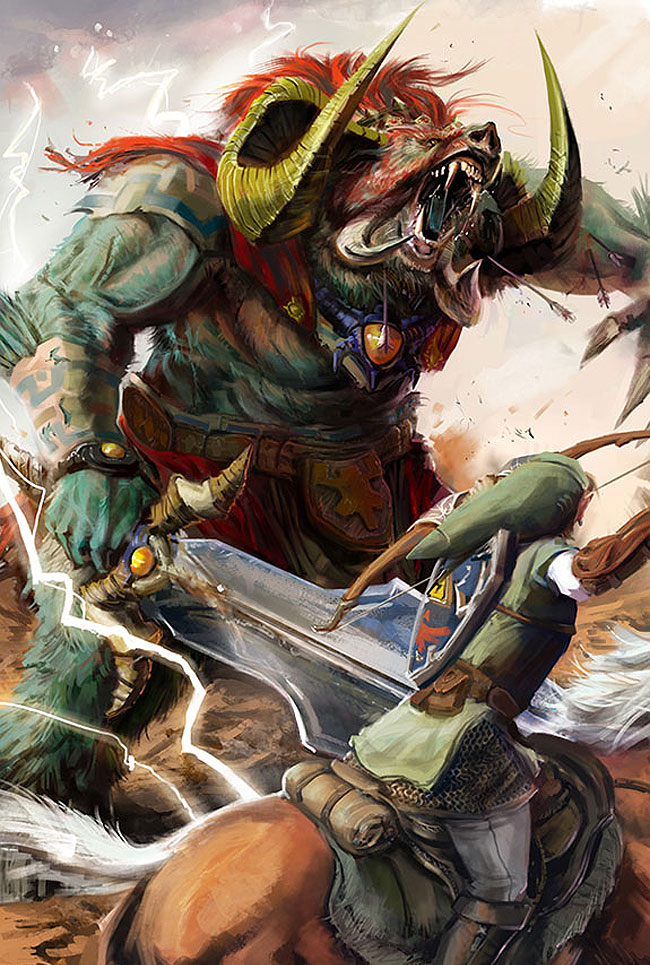 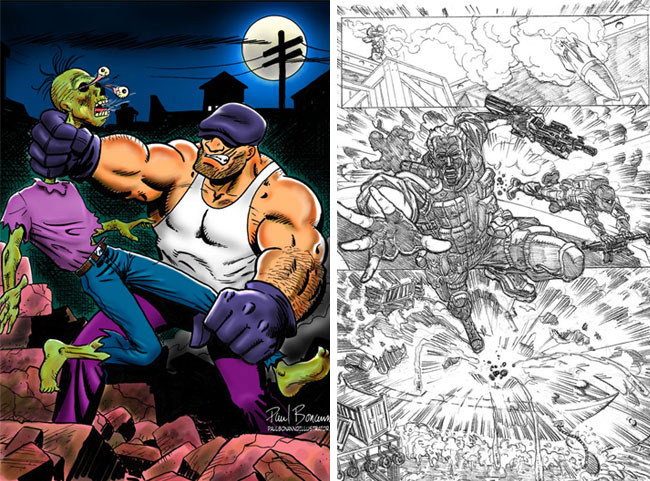 View all of our exclusive comic book artists.