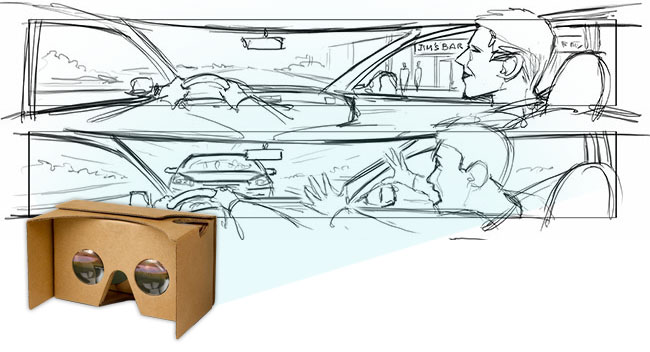 Here is a fun behind the scenes look at the advertising and production art that led to these great spots featured during the 2016 Super Bowl- Enjoy!

In this first spot, Famous Frames storyboard artist Shane Carrington worked with Smuggler on ‘The Party’ for Amazon Echo. 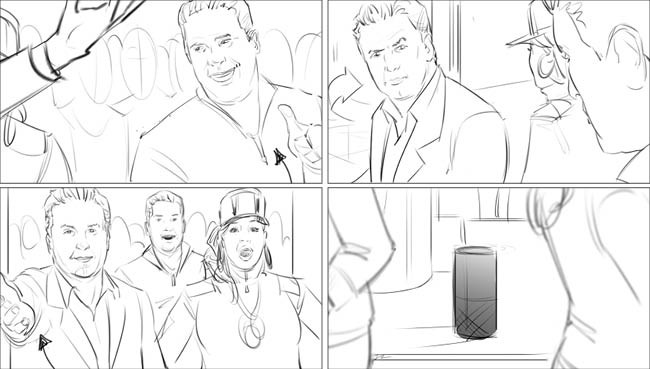 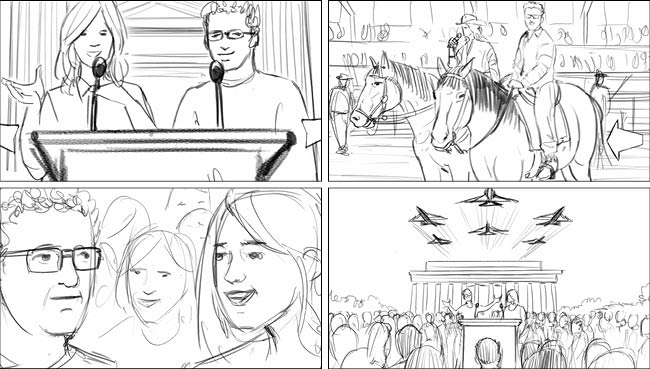 In this beautiful Acura NSX spot ‘What He Said,’ Philippe Collot shows his skill with great concept art and storyboards for a WHITELABEL product. 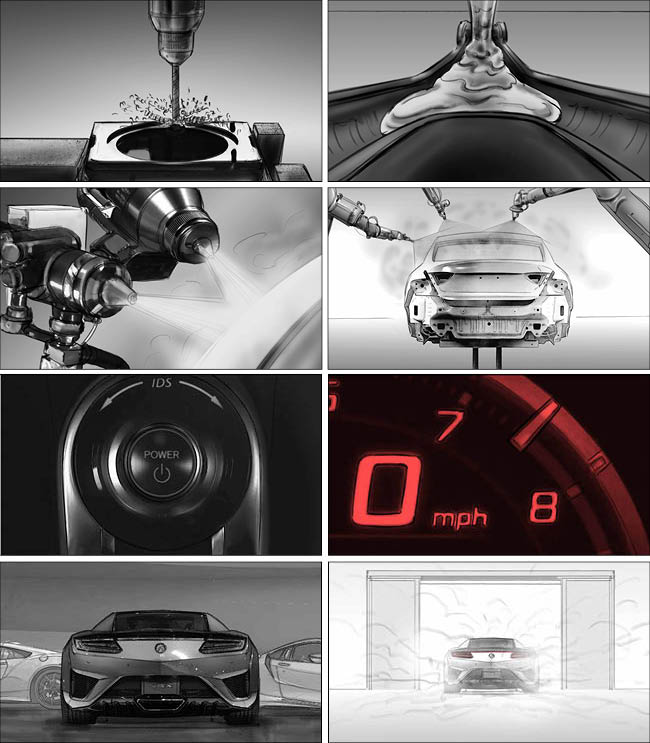 A big crowd pleaser is this ‘Bounty of Earth’ spot that Victor Gatmaitan worked on for Avocados From Mexico with GSD&M. 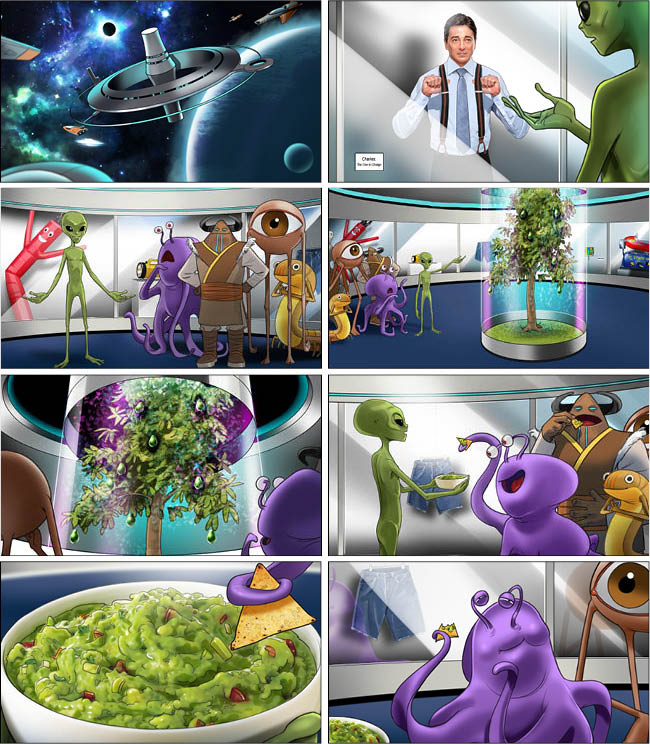 A star in the comic book world- Sean Chen showed off his skills for this ‘Mini Marvel’ Coke spot for Wieden & Kennedy. 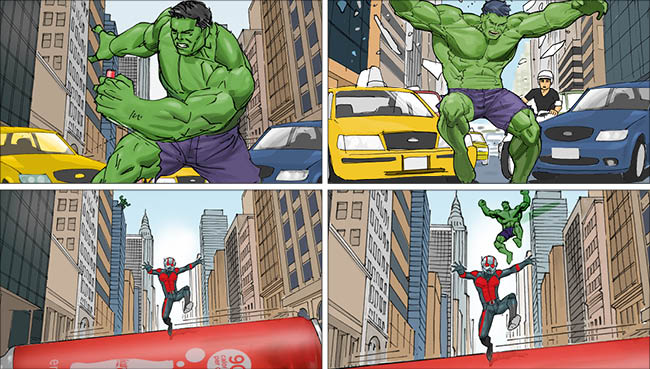 For this adorable Hyundai Elantra spot ‘The Chase,’ Hugo Dipietro created these boards for InnOcean. 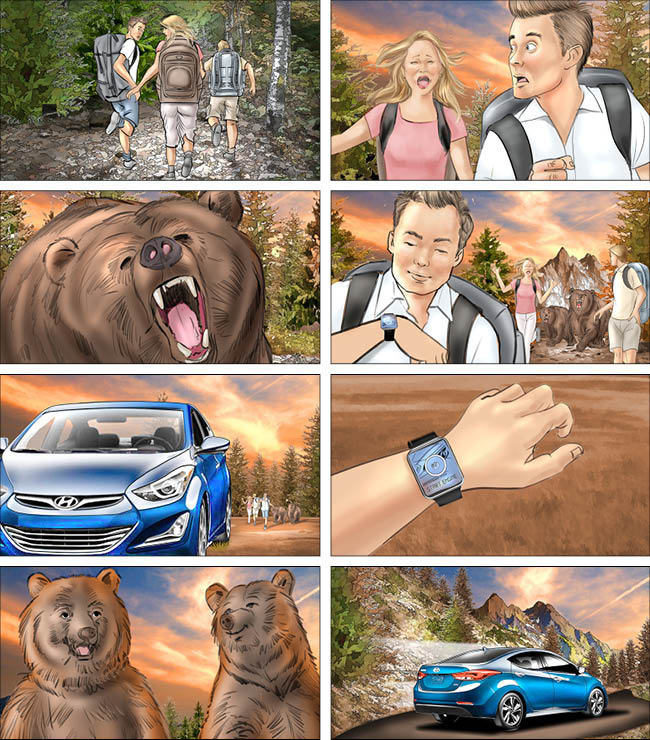 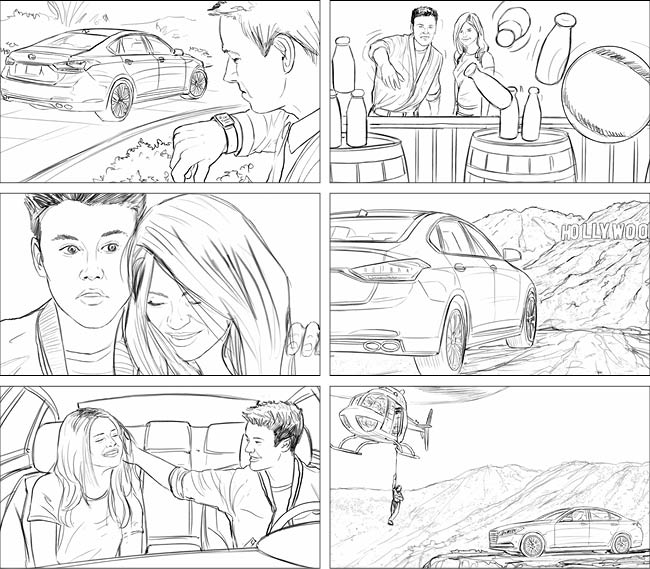 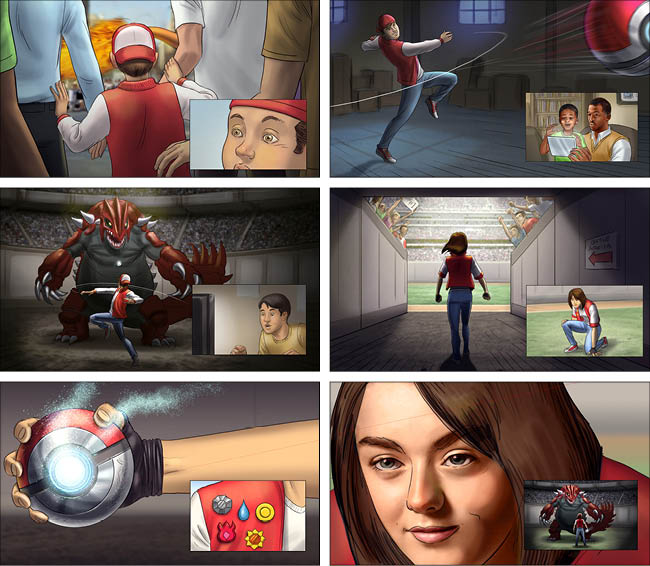 For this funny Squarespace campaign, Doug Brode worked with Caviar on ‘Real Talk with Key & Peele’. 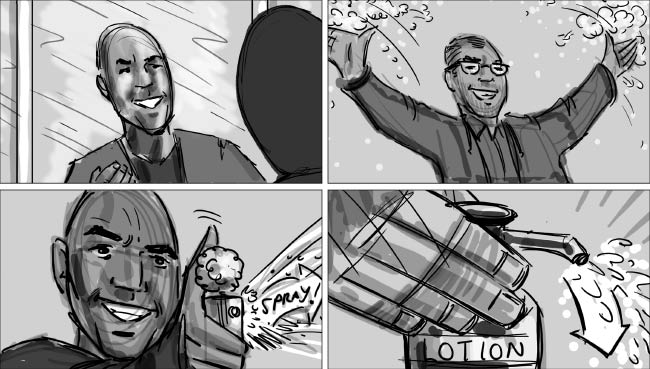 Philippe Collot also worked on this Honda spot ‘A New Truck to Love’ for RPA. 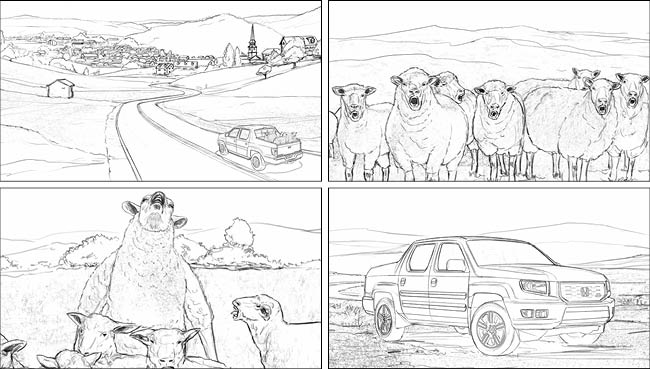 Artists Alessandra Divizia and Peter Vu worked with RSA and 3AM on this LG ‘Man from the Future’ spot. 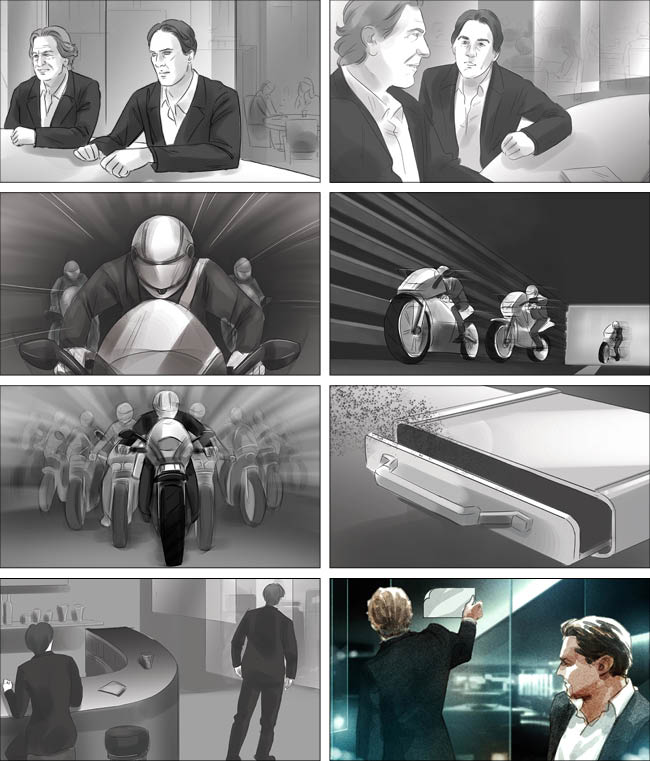