Artist, and Star Wars Super Fan Doug Brode created the storyboards that bring this PS4 Star Wars spot to life. Sony has released this commercial to headline its Holiday 2015 campaign. 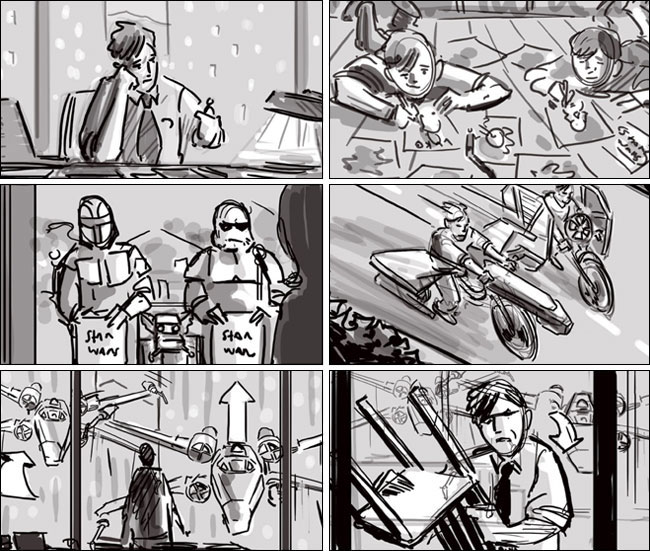 The advertisement for the game follows the life of two friends who grew up playing Star Wars, and reminds us all that we're about to have a chance to get back to the magic. 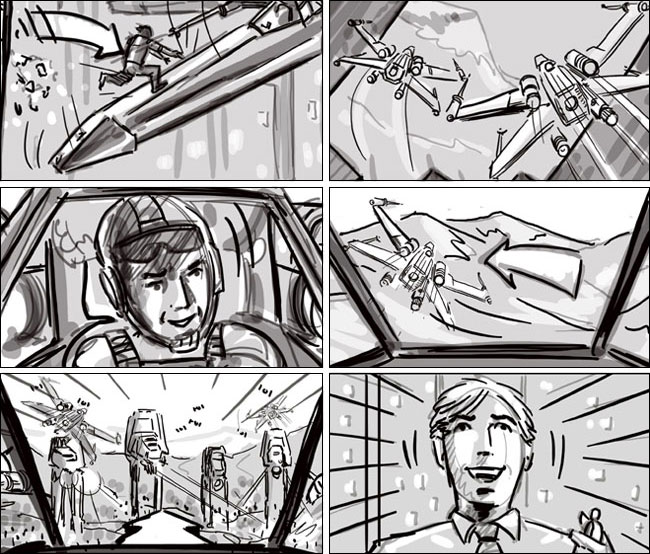 Storyboard artist Doug Brode enthused, “The most amazing commercial came out October 19th for PS4's Star Wars Battlefront, which I worked on for Park Pictures. Working on this spot was a dream come true! I actually canceled my anniversary trip to be a part of this truly special commercial”